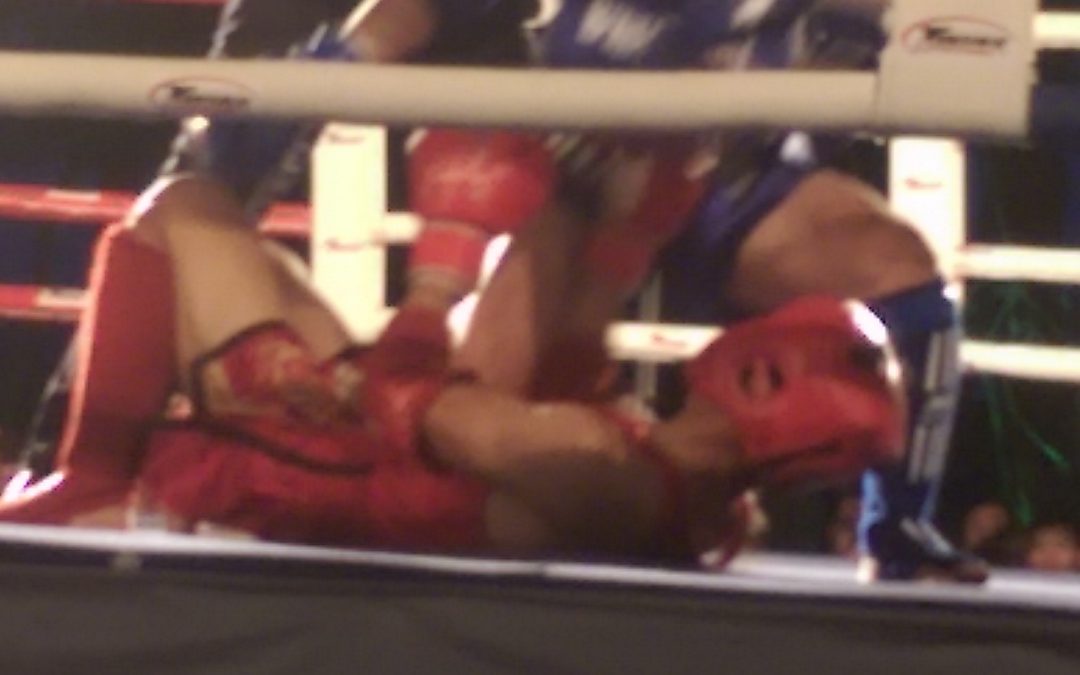 As the athletic world trying to get the best advantage to increase their personal best and win medals, world records the general population is trying to engage High intensity exercises or over exercising due to peer pressure or social media hype to get results faster.

Increment of performance done by periodizing your training program which includes gradual progression and regression for exercise type, intensity, rest, nutrition and recovery if anyone does not adhere to this it will hinder their performance, increase the chances of injury physiological and /or psychological by having high oxidative stress only way to combat oxidative stress is to step in to the battle field with Antioxidants.

What is oxidative stress?

Can be defined as imbalance between the systemic Reactive oxygen species (ROS) are chemically reactive chemicals ( atoms, molecules, molecular fragments, ions) containing oxygen.ROS are  formed as a natural byproduct of the normal metabolism of O2 and having important roles in  keeping your body natural and functioning smooth . However, during times of environmental stress (e.g. Sun or heat exposure) or physical stress (Non planned extreme exercises )  . ROS levels can increase causing significant damage to cell structures. ROS are also generated by  sources such as ionizing radiation (electromagnetic waves, X-ray. Gamma)

Disturbances in the normal reduction of oxidative stress (Redox)  state of cells can cause toxic effects through the production , O2 containing compound and FREE RADICALS(reactive chemical species, that can cause oxidation injury to the living beings by attacking the macromolecules like lipids, carbohydrates, proteins and nucleic acids (DNA).

There is a fine line  between free radicals (oxidants) and antioxidants in the biological systems. Both are essential for converting food into energy. Moderate exercise is a healthy practice; exercise increases oxygen consumption, and exhaustive exercise can generate free radicals.

When you play around with the high & moderate intensity proper planning of training and nutrition is a must. When you stop exercise, normal blood flow resumes and tissues become re-oxygenated. This re-oxygenation of oxygen-deprived tissues still generates more free radicals

Summing it up effects of environment, physical strain , hormonal stress , psychological stress  , radiation, electromagnetic radiation on modern living have a negative effect on your body which will reflect directly with health, fitness and sports performance in-order to reverse or minimize the effect of Oxidative stress lets discuss how we can scavenge free radicals, the best way is through Antioxidants

These protect the cells from damage caused by these unstable molecules. Antioxidant nutrients are naturally found in a varied diet of unprocessed grains, vegetables and fruit. These antioxidant nutrients include vitamins A, C, E and several of the B vitamins, the minerals selenium, copper and zinc, bioflavonoid and various antioxidant

B) Other antioxidants work against the molecules that form free radicals, destroying them before they can begin rippling effect  that leads to oxidative damage

Antioxidants work to control the levels of free radicals before they do oxidative damage to the body. For example, certain enzymes in the body, such as superoxide dismutase, work with other chemicals to transform free radicals into harmless molecules, Dietary antioxidants supplement the action of enzymes that occur naturally in the body, and some studies show that a diet high in foods that are rich in antioxidants may decrease the risk of cancer and heart disease

However note that antioxidant supplements have no clear effect on the risk of preventing chronic diseases.  This suggests that these health benefits may come from other substances in fruits and vegetables or from a complex mix of substances.

While the vitamins act as donors and acceptors of ROS, minerals regulate activity of the enzymes. More specifically antioxidants are vitamins, minerals, coenzymes and herbs that help the body to fight and prevent damage from toxins and free radicals. In doing this, they protect cells, the genetic code and the immune system.

Trainers /coaches and fitness enthusiast should listen to Science which has demonstrated that athletes or persons engaging in prolonged or intense exercise need higher levels of antioxidants than sedentary people.

Common Antioxidants and their benefits

An enzyme that, in concert with another enzyme catalase, can disarm and destroy free radicals, particularly O2

Minimizes the damage caused by free radicals, and is very important for the health of cells